Input and do edit adjustments on three of the following 10 examples. You should refer to the SCORE Reference Manual and the SCORE parameter table. Also, you can get brief explanations of each parameter for an item when editing it by pressing the F1 function key in the SCORE program. Brief visual summaries of the parameters are available online for the more complicated item types: notes (P1=1) and slurs (P1=5). A review of the User Input Manual may also be helpful. 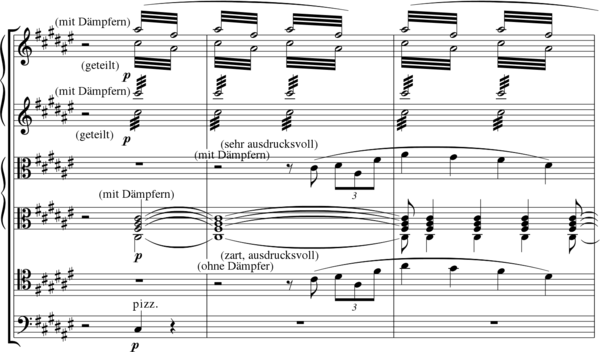