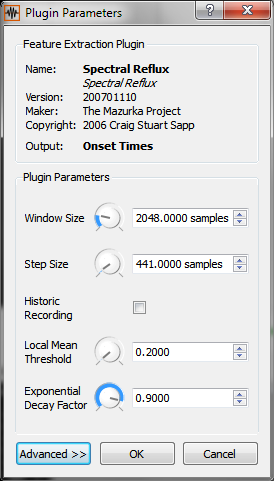 Adding the display of the flux function.
Retrieved from "https://wiki.ccarh.org/index.php?title=Op27&oldid=2730"