Marcello's Psalms of David constitute an unusual chapter in the history music. They are widely misunderstood to be sacred works. Based on poetic texts by G. A. Giustiniani, they were collectively published under the title(s0) Estro poetico-armonico: parafrasi sopra li primi [e secondi] venticinque salmi di Davide, the works appeared in eight volumes issued between 1724 and 1726. 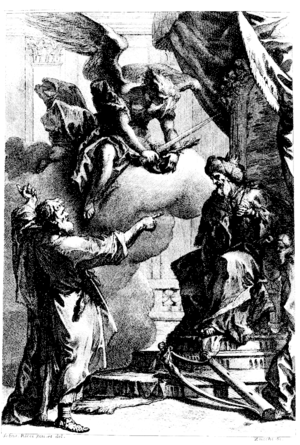