See the Advanced topics section of this page for extensions to regular expression syntax introduced by the PERL language. 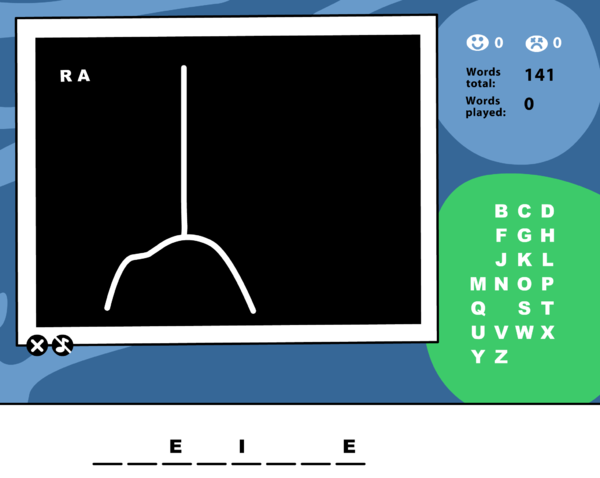 Extended regular expressions introduce character classes. These are shortcuts for groups of characters that can be added inside the [] character list. They are not too useful, but might sometimes be of use. For example [:upper:] means [A-Z], and [:digit:] is the same as [0-9].

A more useful shortcuts for character sets was introduced in PERL regular expressions:

In regular expression syntaxes that understand these shortcuts, you can put them inside of [], such as [\d\s] which would mean any digit or space character.

Lookarounds are similar to non-capture groups and also related to lazy matching and anchors.