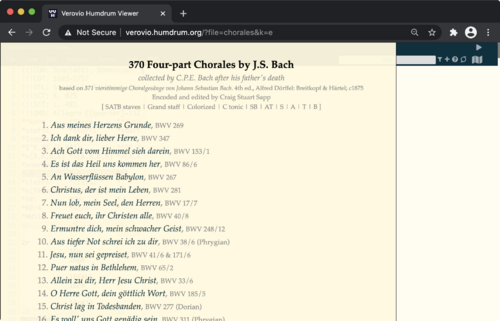 The regular expression "\*[a-g][#-]?:" translates into English as: find lines of text starting with "*" followed by one of the characters "a, b, c, d, e, f, g, A, B, C, D, E, F, G" then optionally one of the characters "#" or "-" followed by a colon. This is the basic structure of a key interpretation in Humdrum `**kern` data. An optional three-letter modal category can also be added after the colon, such as `*d:dor` for D dorian. 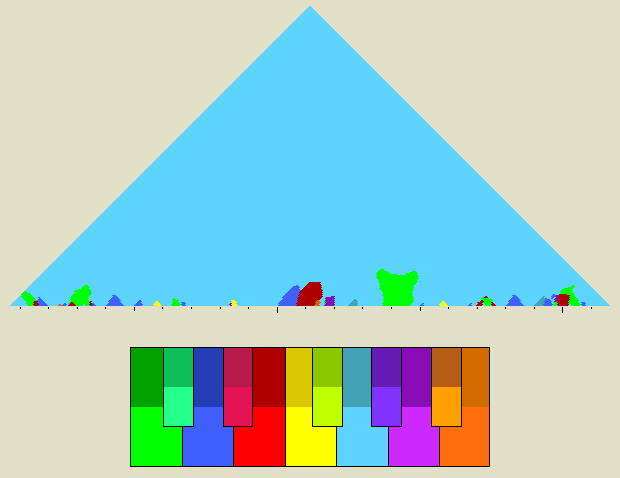 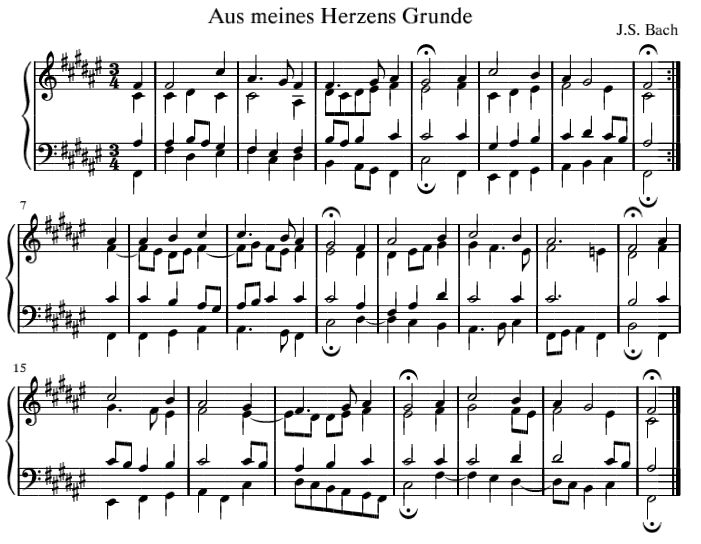 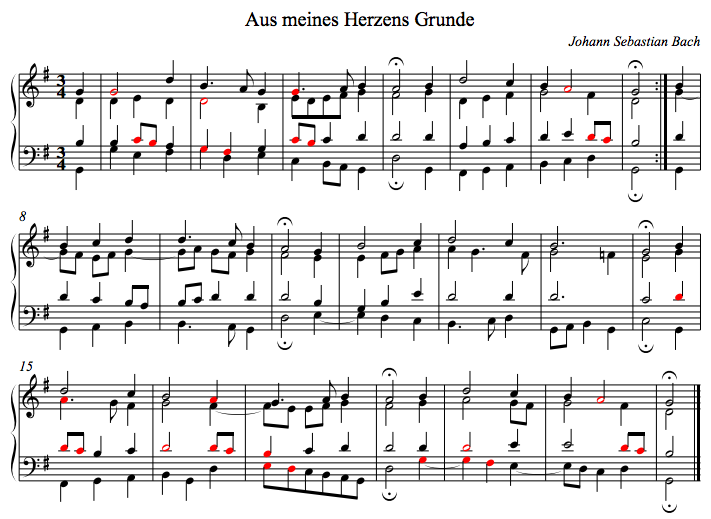 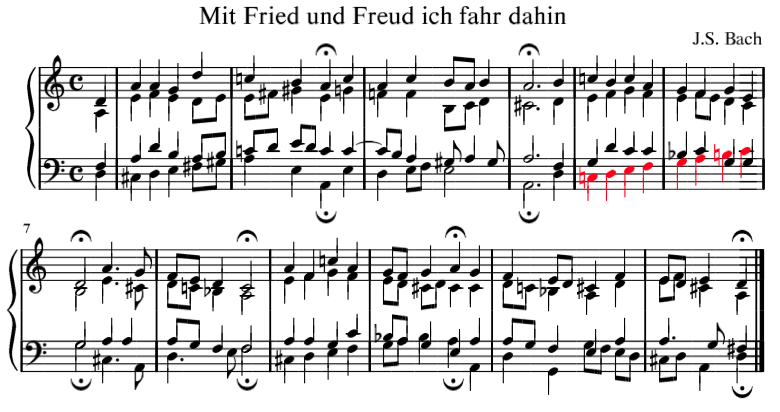 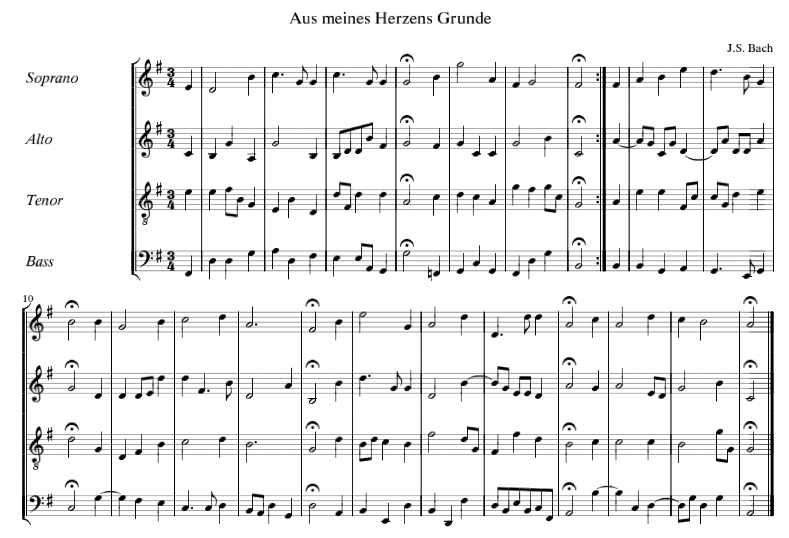